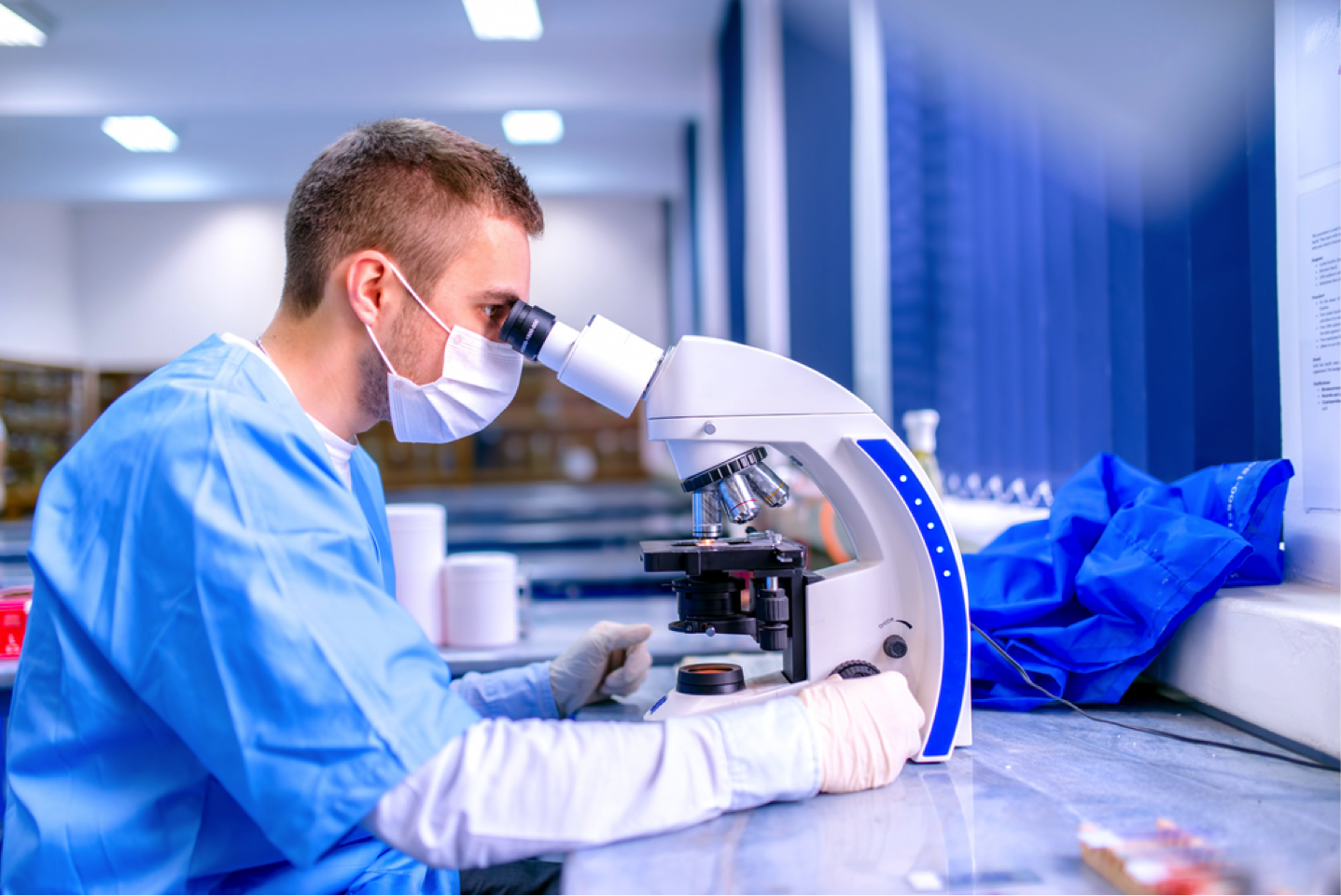 The cost of at home DNA testing has considerably decreased as various technology advances and new discoveries in genetics are made. Starting at roughly $79, you can now join hundreds of others in piecing together the puzzle of you and your family’s ethnic past. Despite the lower price points, not all is well that decreases well and the three main companies, Ancestry.com, 23andMe and FamilyTree DNA, each claim to excel in slightly differing niches within the industry at variating prices. First and foremost, ancestry and the unequivocally enduring mystery of one’s ancient origination is one of the biggest appeals to pulling the trigger and purchasing a DNA test. Families have discovered long lost cousins, stalwart patriots have realized their nationalism a false pretense and college coeds have noticed they qualified for scholarships seeped in affirmative action, ensuing in a celebratory splurge on microwavable chicken ramen. With the newfound affordability of DNA tests capable of displaying your familial history, the ripe question “which one to pick and at what cost” comes to fruit. An important note to keep in mind is the fact that every ancestry database is different and as the reference point for genetic markers, will lead to different data. Determining ethnicity off of a human’s genetic makeup is not a mathematical equation with black and white answers. Before we plunge into the knit and grit of this process that uncovers ancestral mysteries while sometimes adding more, let’s pinpoint the definition of ethnicity itself.

Ethnicity is defined as a social group sharing a common culture, language and/or religion as other members. There is a lot of overlap between ethnicity and race yet it is important to understand them both because you can only identify as one race while belonging to multiple ethnic groups. For example, a person may identify as an English-speaking American Christian however that person would only identify racially as Caucasian. It is a fine, sometimes blurry line between these two often misunderstood words since skin color can be associated with language, religion or other categories that are typically defined as ethnicities. Such is the case of the Ashkenazi Jews, an ancient religious tribe who migrated north from Israel after the Sack of Jerusalem in AD 70. The rituals of Judaism strictly enforced marriage only within their faith and with such a small population sample following strict marital customs, they isolated their gene pool and passed down biological traits in their ethnic group. This piece of history is unique because biological traits are usually associated with race and the novelty of this situation has led to many discoveries in genetics regarding inherited diseases. Another frequently confusing variable is the term nationality. Nationality refers to your nation of origin, examples being: American, British, Mexican, Puerto Rican, Egyptian, Iranian, etc. There is no clear cut definition since nationality is considered to fall under the ethnicity umbrella but remains its own standalone sub-category due to the fact that geographic location has a huge influence on determining which ethnic groups a person identifies with. Now that these sometimes overlapping subgroups are a little more familiar, let’s get into the scientific know-how of the testing for ethnicity process.

DNA testing for ethnicity is usually performed in the way of an autosomal test. Autosomes are passed down from both your maternal and paternal lineage: to put it simply you are composed of 50% of your mom, 50% of your dad, and thus 25% of each of your grandparents. The autosomes your parents pass down are randomly selected and during recombination they are all mixed together which makes it difficult to trace specific lineages using the autosomal method. To discern origin from the autosomal data requires an existing database to compare genetic markers to for reference, or a “reference population”. Since there is no all-encompassing global DNA catalogue, the accuracy is based off of what generalizations are inferred from a genetic marker per ethnicity in that specific database. A genetic marker is a variation in the DNA code that signifies a certain group of individuals. If one of these identifying sequences is in your genetic makeup, then you have same gene of a person who is 100% composed of that group. For example, one test may estimate that you are 47% eastern European while another may estimate that you are 30%. Autosomes are passed down randomly so the genetic markers of your ethnicity may show up in a test or they might not. The main companies that offer autosomal tests also split up the categories of ethnicity differently. For instance, at 23andMe the British and Irish ethnicities are combined together, they are separated at Ancestry.com, and at Family Tree DNA they are grouped within the larger category of western Europe. The different groupings alters the raw data and ultimately the resulting inferred ethnic generalizations. Family Tree DNA offers the lowest price point at $79.00, then CRI Genetics at $97.00 and both Ancestry.com, 23andMe and available for $99.00. Many companies also allow customers to add their genetic data into their database to increase accuracy even if the test was originally completed at a competitor. This permits customers to compare results with a farther reach even if their actual data is only from one version. The best tactic is to purchase multiple DNA tests and calculate the averages amongst those percentages. Ultimately, for a mere $79-$99 you can receive the data you need to unlock your ancestral history and discover your place of origin.