Here’s Your Ticket to Board the 21st Century Mayflower

All CRI Genetics customers are invited to take the genetic journey of a lifetime with 15 free reports. 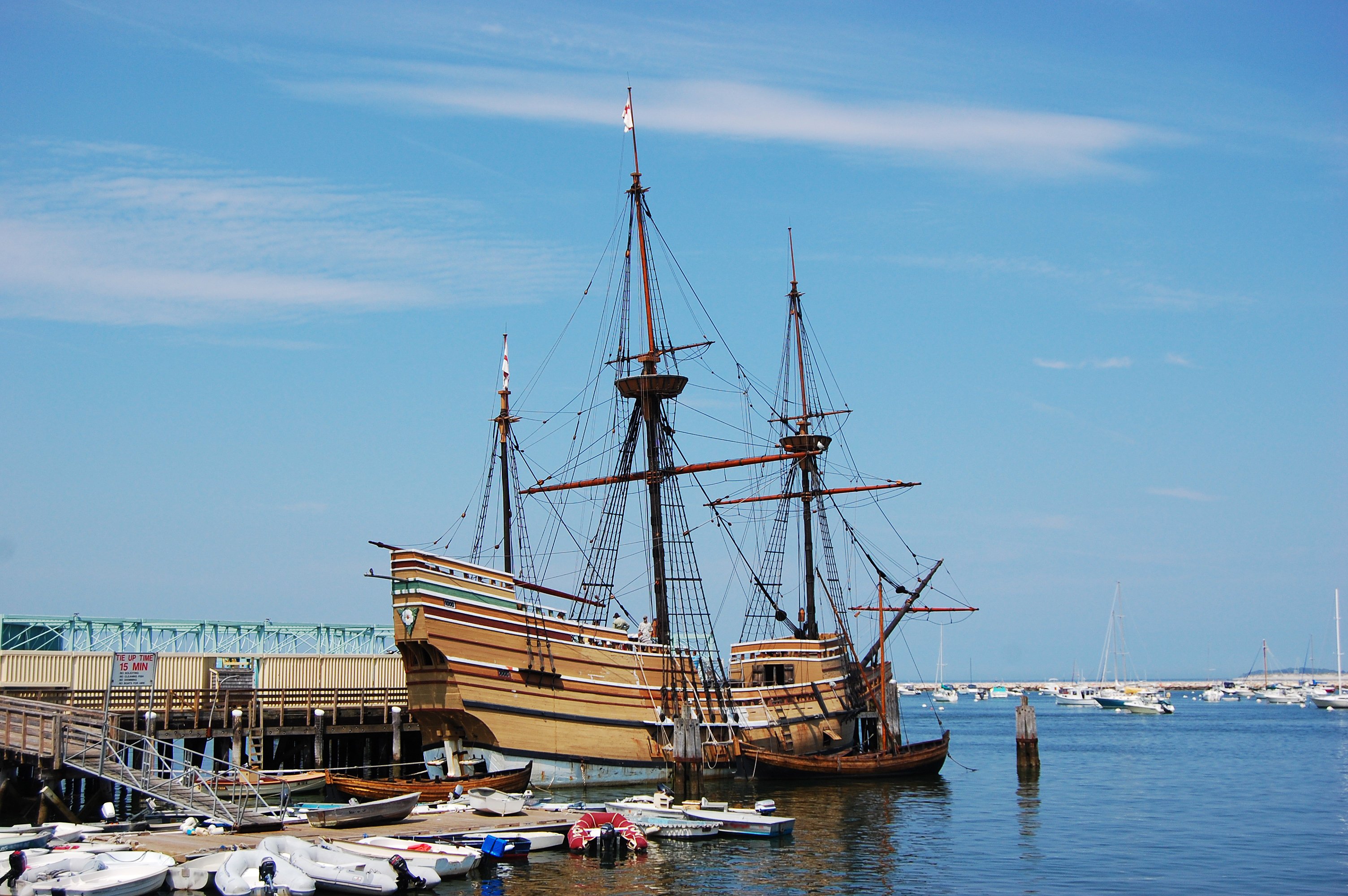 A little over 400 years ago, in an English port known as Plymouth, 102 eager passengers hopped aboard a merchant ship known as the Mayflower. With hope in their hearts and the glorious tales of a new world etched into their minds, these passengers began their journey.

The trek across the Atlantic would not be easy. History tells us that the Mayflower began her trip at the height of storm season. But for these passengers, known today as the Pilgrims, their resolve was stronger than the dire conditions they faced. They risked it all to go on a journey of a lifetime, with the promise of a new life awaiting them just over the horizon.

You may have heard about the Pilgrims’ plight in school, or perhaps through other means. Today, it is increasingly common for people to learn about the Pilgrims through DNA testing. This is because your genetics can help you explore the lives of your ancestors through time.

Our customer surveys tell us that many people have also captured a greater sense of their own place in history. But did you know… DNA tests don’t just stop at ancestry anymore.

DNA testing can now extend beyond the past. Come aboard the 21st century Mayflower, and you’ll see what we mean.

What's Next for DNA Testing? Is exploring your past... ancient history?

Let’s take a step back for a second. In the 1860s, biochemist Friedrich Miescher was the first to identify DNA. However, it wasn't until 1952, when scientist Rosalind Franklin discovered DNA's molecular structure, that genetic research really began to take off.

From there, the field of genetics developed in the capable hands of James Watson, Francis Crick, and others through 1986, when geneticist Alec Jeffreys used genetic testing to provide incriminating evidence in the famous Pitchfork murder case.

The utility of DNA blossomed further in the 1990s with the launch of the Human Genome Project, a project intended to map the entirety of a human being's DNA, or genome.

Genealogical (or ancestry) DNA testing became available to the general population in 2000. The concept of tracking your ancestors geographically and chronologically to form a better sense of where and when they existed in the past captured the attention of essentially the entire world. Just 20 years later, according to USA Today, diving into your ancestral lineage has become America's second-most popular hobby and second most-searched internet category.

For a while, genealogical DNA testing was at the forefront of genetics. But in the last few years, the focus has begun to shift once again. New studies about how specific genes are connected to certain health conditions and traits opened the doors to a wider world based on your DNA: the world of genetic health.

With the floodgates unlocked and more research pouring in daily, the rise of different fields of study within genetic health itself, such as epigenetics, bioinformatics, and pharmacogenomics, has begun.

As the field of genetics expands to include health, scientists are forced to face an unprecedented question: is DNA-based ancestry being thrown to the wayside? Even now, the commercial market for ancestry DNA tests is remarkably over-saturated with competitors vying to use your genetics to reveal your past.

Is Health the future of dNA testing?

Thus, DNA-based health is not overshadowing ancestry, it is simply a revolutionary extension of genetic testing that will reveal a larger picture of what your DNA can do for you.

Here are just a few ways your DNA may affect your health:

Don’t miss out on a chance to start your journey on the 21st Century Mayflower, where you can explore all of the miraculous ways your DNA can benefit you.

CRI Genetics Customers Can now enter the world of DNA-Based Health... for FREE

If you’re a CRI Genetics customer, here’s some excellent news:

All 15 health reports include personalized information based on your genetics, interesting facts about your body from head to toe, and detailed information about how you can improve your health and wellness using your results.

Here are some of the exciting things you can do with your health reports:

It’s time to let your genes show you what they're really capable of and jump into the world of personalized health!

These reports are now yours for the taking and available in your CRI dashboard under the label "Traits".

Login to your CRI Genetics account to check out your new reports by clicking HERE.

Not a customer yet? See your options HERE!