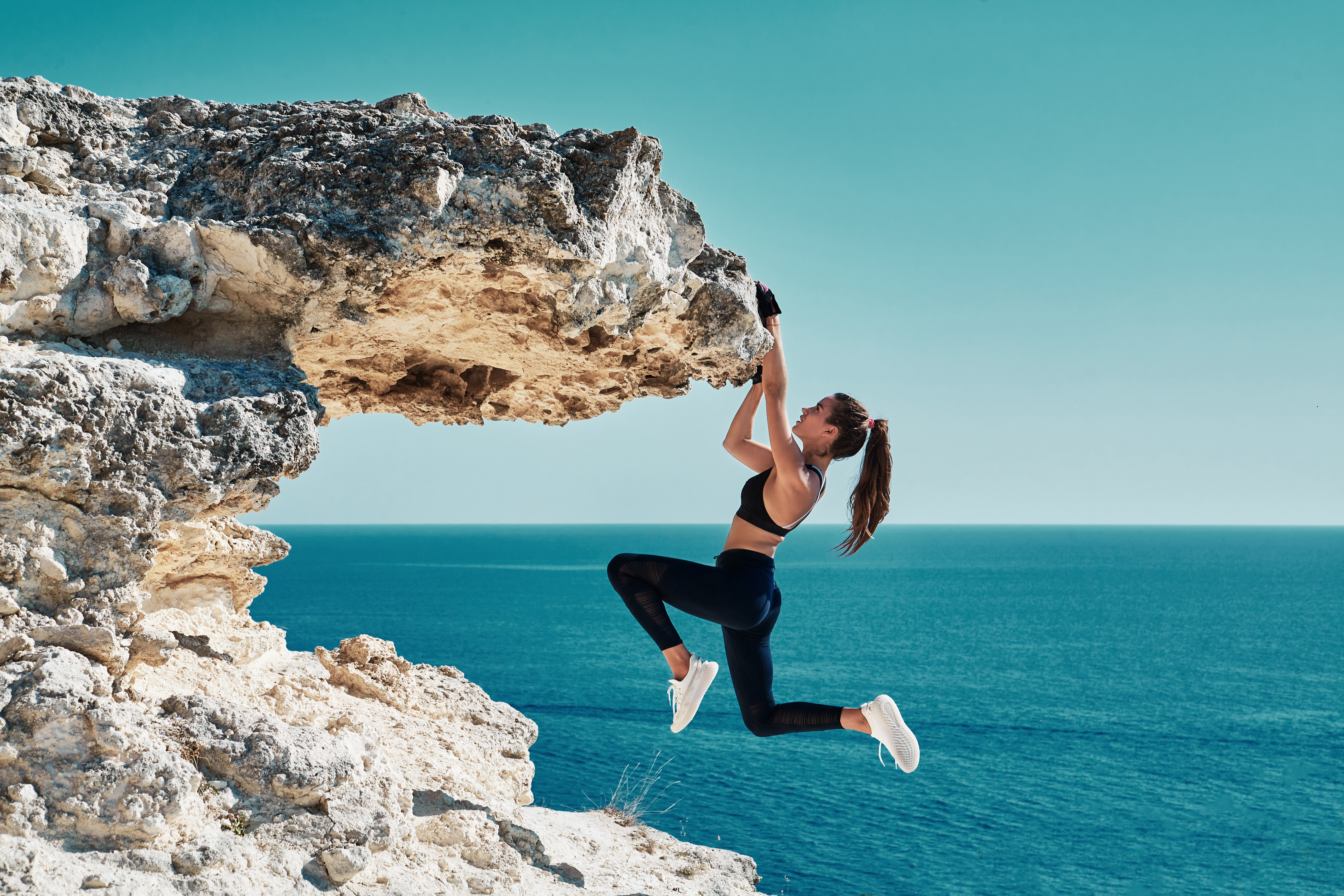 Adversity is a part of life. No one reading this will be spared from the loss of a loved one. Nearly 90% of people will be involved in a life-threatening or traumatic event in their lifetime.1 The question is not how we can avoid hardship—but how we respond to it.

Some gene variants influence how to respond to stress. Do we roll over and wallow, or start planning how to overcome it? One of the genes involved is the cannabinoid receptor 1 (CNR1).2 If ‘cannabinoid’ sounds familiar, you’ve made the right connection. One compound that binds to this receptor is THC, the psychoactive component of cannabis. But it does more than that—our cannabinoid receptors are important for regulating hunger, pain, mood, and memory.

Just Not That Predictable

Ever heard of the five stages of grief? Losing a loved one means experiencing Denial, Anger, Bargaining, Depression, and Acceptance, right? Not quite! The idea is so entrenched in our culture that we accept it without question.

There is no evidence that people experience most of these stages, let alone in any particular order. According to Russell P. Friedman, executive director of the Grief Recovery Institute in Sherman Oaks, CA, “no study has ever established that stages of grief actually exist, and what are defined as such can’t be called stages.”

She wrote about the idea in her 1969 book On Death and Dying, where it was essentially an anecdote from her experiences working with terminally ill patients. Only later was the idea extrapolated to people who lost a loved one.

So why have we been conned into thinking that these stages are inevitable? It’s probably not a big conspiracy. Some psychologists suggest that it’s a result of the human mind’s natural search for patterns. We like to make predictions, tell stories, and find sequences. Classifying things brings order to the chaos!

SAD Bonus Fact: This Big Light of Mine

Residents of the town of Rjukan in Norway took drastic measures when they installed giant mirrors on the nearby mountainside to divert sunlight onto the town square.

First established in the early 20th century, Rjukan grew in population due to a hydroelectric plant being built at a waterfall on the nearby mountainside. The waterfall and mountains gave residents their livelihood, but also blocked out the sun from September to March. In 1913, a bookkeeper named Oscar Kittelsen suggested that mirrors could reflect sunlight from the mountains back onto the town.

There are a lot of factors that contribute to someone developing SAD. One of the biggest is the latitude at which you call home: the further from the equator, the shorter days become during the winter.

There are also genetic factors, including mutations in the OPN4 gene:

Bonus Fact The human body is extraordinarily resilient to odd, unusual, or difficult conditions. In 1897, George Stratton built a pair of glasses with lenses that invert the wearer’s vision by 180º. To the bespectacled wearer, up seems down and down seems up.

While this sounds like a recipe for disaster (or at least motion sickness), wearers of the glasses quickly adapt to their new form of vision. Stratton claimed that his vision even returned to ‘normal’ after some time in the goggles. The experiment has been repeated, and while not everyone’s vision adjusts to ‘normal,’ they do adapt to their new eyesight using the glasses.

Other experiments with more minor visual distortions (glasses affecting depth perception) found that basketball players adapted to their new way of vision within minutes. Such a shame! We’re missing out on a new version of basketball where all the players are dizzy and disoriented

How do you match up?

Find out if you’re more likely to be highly resilient. If it’s not your strong suit by nature, get tips on how to build this strength so that nothing throws you off your game. And learn about surprising ways that many of us demonstrate resilience without knowing it.