Let's Talk Genetics: What is a Genetic Carrier?

What is a genetic carrier? Maybe you’ve heard the term before or perhaps it’s brand new. You may have even learned about it in school. But just like trigonometry or the War of 1812, it didn’t stick. Honestly, if genetics weren’t such a hot topic right now, maybe you’d be googling Billie Eilish or watching Facebook videos of cats falling off chairs instead of reading this article. But no. You’re here to learn.

So keep reading to discover everything you could possibly need to know about genetic carriers. 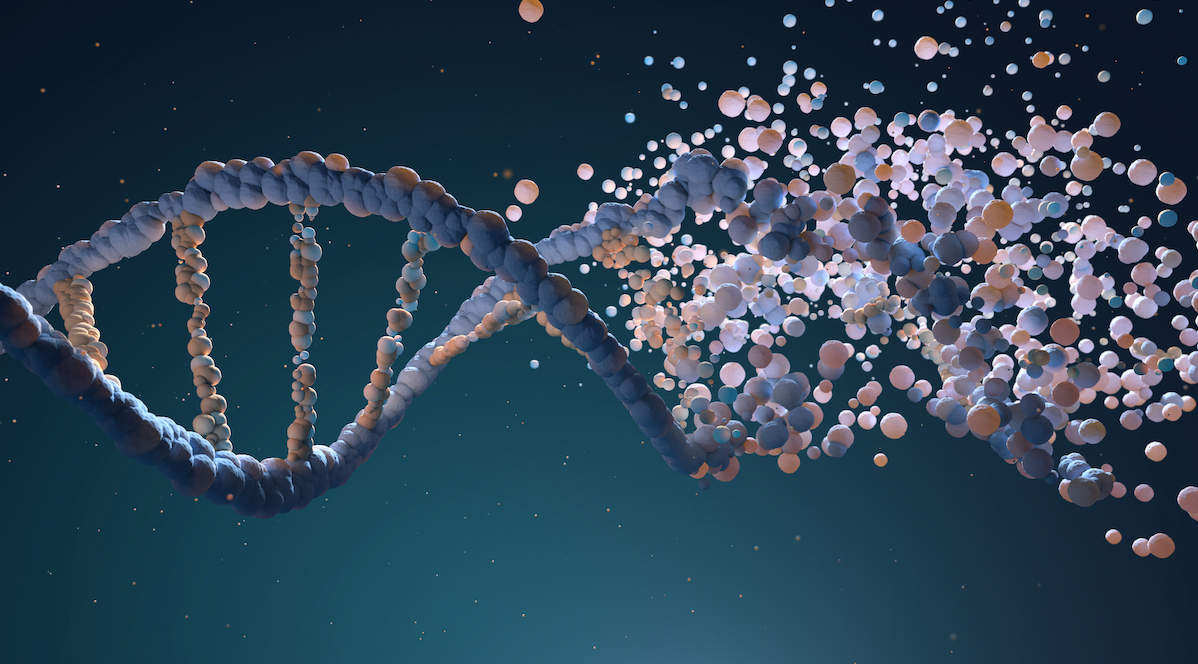 The quick and simple answer: A genetic carrier is someone who has inherited a recessive allele for a genetic condition but doesn’t show traits or symptoms of that condition.

Most genetic conditions are inherited through autosomal recessive inheritance. To clarify, everyone carries two alleles, or copies, of a given gene. A recessive allele is an allele that is only expressed if there are two copies of it. With autosomal recessive inheritance, a genetic carrier is a person who has inherited a recessive allele of a gene that is linked to a genetic condition. However, this person doesn’t show traits or symptoms of the condition because their second allele for that gene is normal.

For example, cystic fibrosis (CF) is one of the most common genetic disorders in Caucasians. A genetic carrier of cystic fibrosis has inherited a recessive allele from one parent and a normal allele from their other parent. Additionally, this person may be unaware of the fact that they are carrying a CF risk allele. It is similar for other genetic carriers. These ‘asymptomatic’ people can live their entire lives without knowing and be perfectly healthy. They aren’t at risk of developing the condition themselves, so they don’t have to worry.

Many carriers don’t even know that they have alleles for genetic conditions until they take a carrier test and find out. But more on that later.

There are certain instances where finding out your carrier status can be useful. It’s kind of like Mia Thermopolis in The Princess Diaries when she discovers she has inherited a whole European kingdom. Kind of.

In other words, finding out that you’re a genetic carrier may not make you a princess, but knowing your status can be life-changing.

Why Would Someone Want to Know if They’re a Genetic Carrier?

If genetic carriers can live their entire lives in happiness, bliss, and the live-laugh-love mentality (hi, mom), then why even bother finding out if you are one or not?

Well, the answer actually lies in your children (or future children).

Let's say you want to start a family. Besides being ready to take on the responsibility of a tiny human, knowing your carrier status (and the carrier status of your partner) is a good place to start. If you’re a carrier, there’s a chance that you could pass down one of your risk alleles to your child. This would make them a carrier too. Furthermore, if your partner is also a carrier for the same condition, there’s a chance that your child could actually have the condition.

The bottom line is knowing your carrier status as well as your partner’s is important because it may determine the health of your children.

What are some of the diseases that you can be a carrier for?

Although our understanding of genetic diseases grows every day, the following is a list of some of the more common diseases that people can be carriers for:


How do you know if you’re a genetic carrier?

Right now you may be thinking, "Huh. I wonder if I could be a genetic carrier." But how can you know for sure?

If one of your parents has a genetic disease or knows that they are a carrier, then there’s a higher likelihood of you being a genetic carrier. Also, we know that some genetic conditions are more present in certain ethnicities than others. For instance, Type 2 Diabetes is more common in people of Asian or Native American ancestry. However, the easiest and most straightforward way to figure out if you’re a carrier is to get tested. 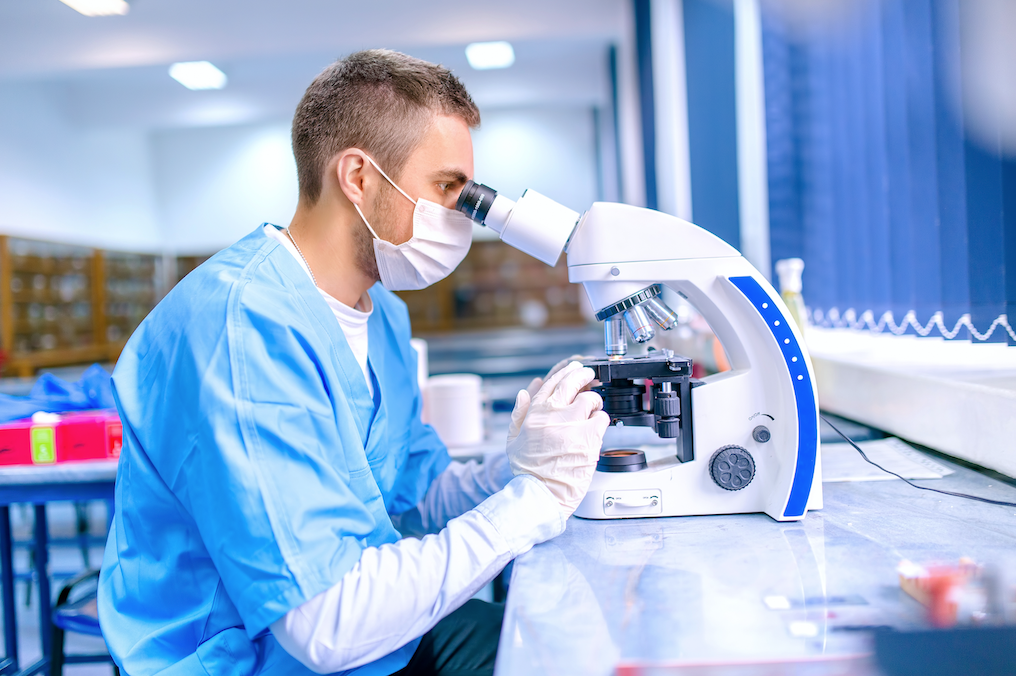 There are several genetic services that offer DNA tests that can tell you if you have a genetic variant for a disease or not (aka if you’re a carrier or not).

DNA tests that are specifically for determining carrier status are called carrier screenings. Carrier screenings involve taking a sample of your DNA through your saliva, blood, or tissue from your cheek. Depending on your preference, samples can be collected by a doctor or you can collect them yourself in the comfort of your own home.

For example, CRI Genetics allows you to take the sample yourself and you only need to give a sample of saliva, which is a relief if you’re afraid of needles like me! After your sample is collected, it is sent to a lab to be analyzed by geneticists.

Your DNA contains hundreds of thousands of specific genetic markers that show whether you are a carrier or not, among other interesting information. Depending on which DNA test you take, you could find out your status in as little as 3 weeks. Your results should come back in the form of an easy-to-read carrier status report.

You found out that you’re a carrier for a genetic condition, now what?

So you got your carrier status report back (or it became available online), and turns out you're a carrier for a genetic condition.

Being a carrier has little to no impact on your health and well-being. Also, there are more genetic carriers in the world than you think. Plus, although your carrier status is important to consider if you plan on having children, there are ways to lower your risk of passing on your recessive allele. If your partner also takes a carrier test and discovers they are not a carrier for the genetic disorder, then you are in luck. However, if you are both carriers for the same condition, it is recommended that you speak with a genetic counselor to explore your options if you are looking to start a family.

Finally, even if you’re not a carrier, it is good to be informed and to inform others.

When it comes to genetic conditions, DNA tests, and carrier status, it’s good to be aware. Hopefully by the end of this article you have a firmer grasp of genetic carriers. Also, it’s good to spread awareness! If you know someone who may benefit from this knowledge, it’s never too late to spread the word.

If you have any questions or concerns, please voice them in the comment section below.