Have you ever wondered where you came from?

One Montana man did.

Wayne Pedersen, a member of the Cheyenne Indian tribe, had always been told his ancestors came from Siberia, across a landbridge.

However, his tribe members told a different story.

“We’ve always been here, since time immemorial,” said Sally Abrams, an instructor at Chief Dull Knife College. “There’s no oral stories that say we crossed a bridge or anything else.”

Wayne sought his own answers. 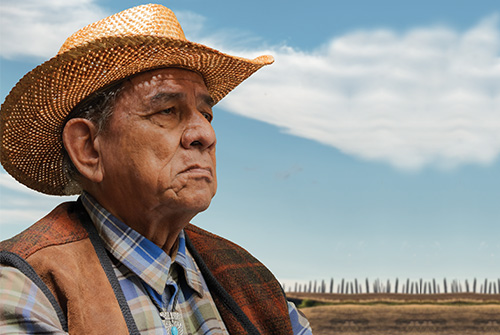 Wayne Pedersen traced his genetic timeline back 17,000 years—and found out he was 83% Native American.

So Wayne took a CRI Ancestry Test at the urging of his late brother Charlie, who passed away before Wayne could receive his results.

That’s a shame, because Wayne discovered something that would have shocked his late brother. With his CRI Genetics DNA test, Wayne was able to trace his ancestry back a whopping 17,000 years.

More surprising than that, he found that his North American ancestry was OLDER than the land bridge that once connected Siberia to Alaska—and that he’d been told in school was the place his ancestors came from.

Instead, Wayne’s results suggest that his ancestors came not by bridge, but by boat—as his closest genetic ancestors come from the Pacific Islands, not Siberia.

The current theory is that Pedersen’s ancestors—some of the first people to set foot in the Americas—came by boat to South America. They would have then worked their way North over many generations of travel.

In fact, remains found in Peru contain DNA from the same haplogroup as Wayne Pedersen—meaning that he can trace his lineage DIRECTLY back down to Peru—and back across the Pacific Ocean.

FROM FARMER TO FAMOUS

It’s an incredible story, one picked up by USA Today, The Daily Beast, and the Great Falls Tribune.

Wayne’s only wish? That he could have shared his results with his late brother.

“He would have been really happy with the results,” said Wayne, when interviewed about his experience with CRI Genetics (2).

WHERE ARE YOU FROM?

Like Wayne, for many of us, that question can be hard to answer.

We get a different answer from mom and dad, and far more when you begin tracing grandparents, great-grandparents, and great-greats. Pretty soon you’ve got 16, 32, 64 stories to keep track of…and no way of knowing how accurate each one is.

Ancestry records can certainly help part of the way. They’re great for recent history—spotting the moment your grandfather came over on Ellis Island, or looking up the marriage records of your great-grandparents from the Old Country. But these records mostly just confirm what you already knew… 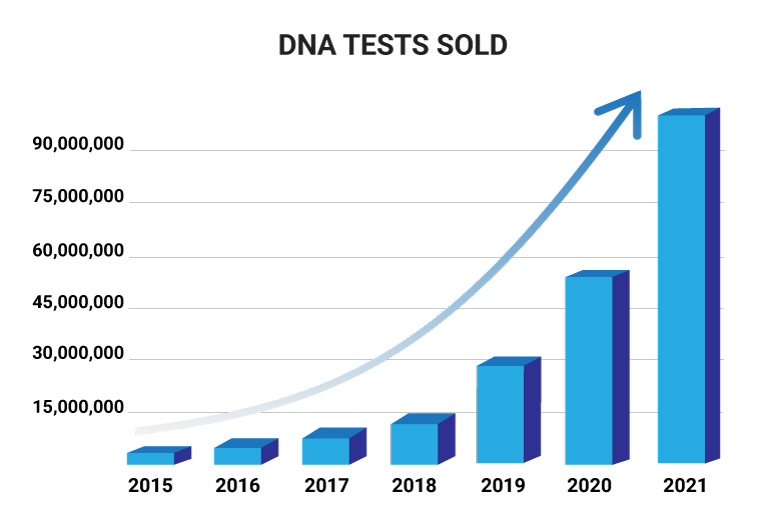 The DNA market is projected to double in 2021—for the 5th year in a row.


SO WHERE ARE YOU REALLY FROM?

While Wayne’s story is incredible, it’s hardly unique: 30 Million Americans have already taken a DNA test, with that number expected to DOUBLE in 2021. While everyone has different reasons for taking one, some similarities appear.

The top benefits include:

The test Wayne took, CRI Genetics, has been featured in publications like Forbes, USA Today, and Woman’s Day, with hundreds of thousands of happy users worldwide. It’s easy to see why: the discoveries you can make with CRI are irresistible, and CRI’s test provides far more information than competitors.

Not only that, but CRI is led by an award-winning, Harvard trained Geneticist, Dr. Alexei Fedorov, who proved a Nobel Prize-winning theory on genetic inheritance.

Finally, CRI is 100% privately owned, meaning they don’t provide data to pharma companies or the government, like certain competitors.

Here are a couple of the reasons why thousands of people use CRI Genetics to discover their ancestry:

Dual Ancestry Reports. They give TWO percentage breakdowns of ancestry: One for your recent family history that matches up with some of what you already know. The other one reveals a background from 500+ years into your family's past.

Advanced Ancestry Timeline Report. This will help you make sense of any surprises you find in your ancestry... Like where did that 4% Gujarati Indian ancestry come from? The CRI Genetics Ancestry Timeline will give you a near-exact year that each segment of ancestry entered your family history.

And this is just the minimum... Click the big green button below to see what else CRI Genetics can do for you. 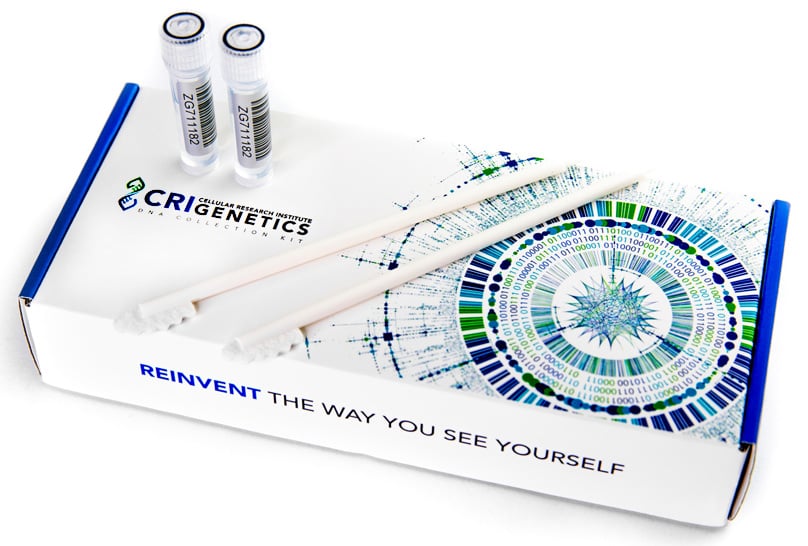