Is Jewish an Ethnicity? 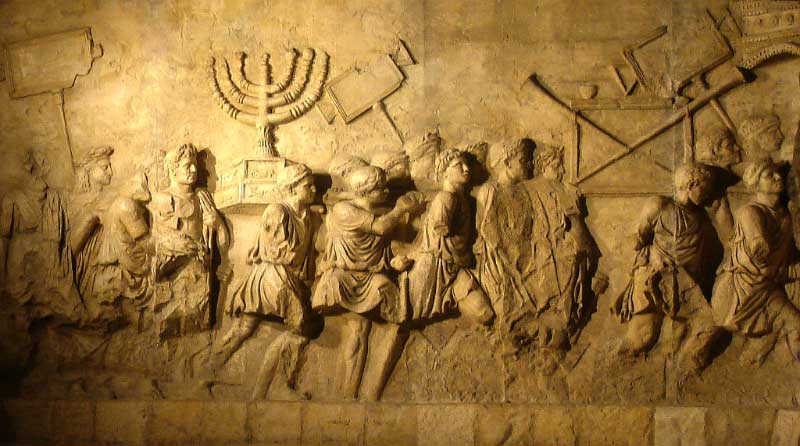 To understand whether or not identifying as Jewish means that you are identifying with an ethnicity, you need to know the definition of ethnicity and what it means to belong to the Jewish culture.

Ethnic is defined as the identification with a social group that shares a common and distinctive culture, religion, language, or other customary elements.

“Jewish” relates to the monotheistic religion Judaism, which is grounded in the Old Testament and other teachings of rabbis. Jewish people fit into the category of ethnicity because these individuals possess at least a few of the following ethnic criteria: language, which is Hebrew, and culture, such as kosher cuisine and religion. It can be argued that Jewish is not only an ethnicity, but it also refers to sub-groups within the Jewish community, such as Ethiopian Jews, which can be seen as their own ethnicity as well.

Is Religion an Ethnicity?

Religion is not an ethnicity, but religion can often be a force of unification in ethnic groups, which is why it is easy to get religion and ethnicity confused. Though Judaism itself is a religion, Jewish communities share more than religion. The religion, of course, largely acts as a foundation, made up of practices and ceremonies, for the entire cultural and social identity of the Jews.

An ethnoreligious group is an ethnic group whose members also subscribe to the same religious background. In ethnoreligious social groups, history and cultural traditions are typically a common thread. In this way, Jewish communities are, in fact, an ethnoreligious group, sharing their ethnic identity as a result of both shared religion and shared Jewish ancestry.

Not always, but it is well-documented that the Jewish community has very strong roots in the Middle East and North Africa. Documentation includes biblical references that indicate that notable figures, Sarah and Abraham, came from Mesopotamia. Some Jewish communities, Mizrahim and Sephardim, have closer ties to the Middle East and North Africa. These two sub-communities of the Jewish culture are still often found amidst the Arab world. 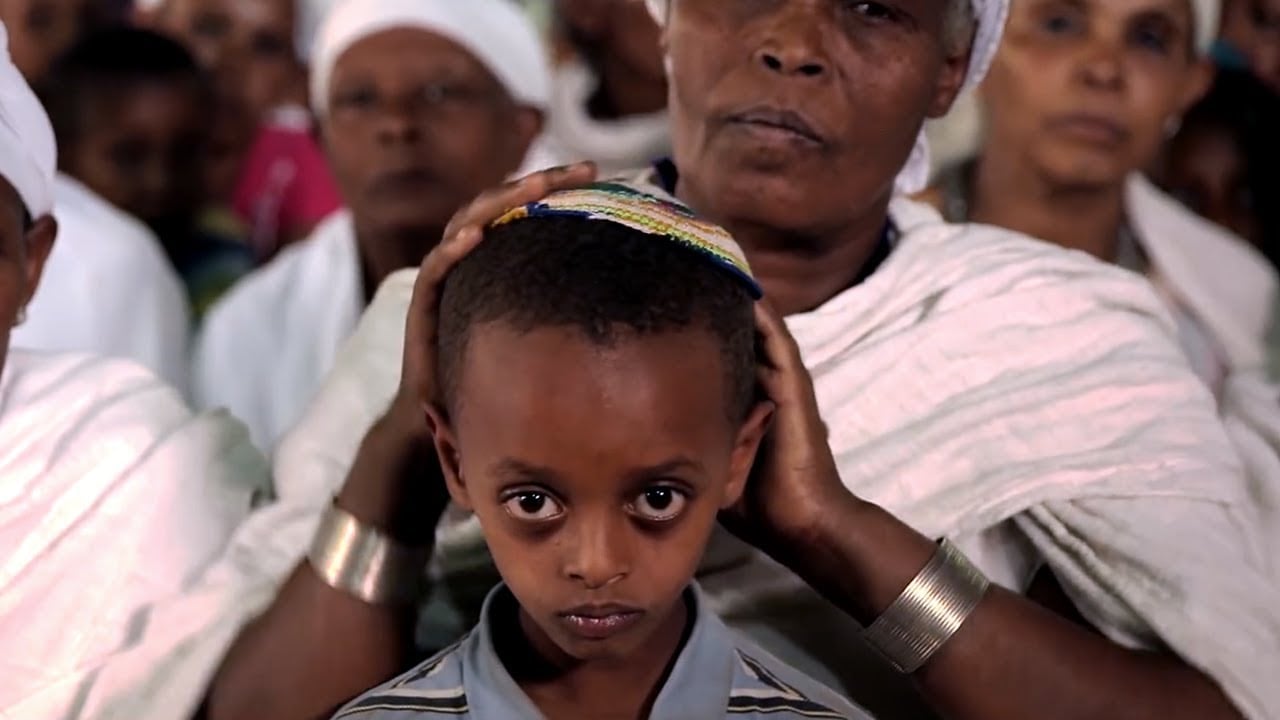 Jewish people, such as those that belong to specifically the Beta Israel community, are found in Ethiopia, not the Middle East. Ethiopian Jews, according to My Jewish Library, have slightly different customs when it comes to how they reference and store the Torah and laws of purity. In modern-day Beta Israel, Ethiopian Jews celebrate the festival Sigd, which honors the giving of the Torah.

Many Jewish people who may have originally been a part of the ethnic group but no longer identify with the Jewish culture or no longer practice Jewish customs or Judaism as a religion. Conversely, there are many Jews who were once part of a different ethnic group but have converted to Judaism for a variety of reasons.

One such reason that some people from other ethnicities decide to convert to Judaism is the closed-group mentality of the Jewish community. Due to a number of historical factors, Jewish people are often protective of their culture and do not condone marriage between a Jew and non-Jew. As a result, some individuals choose to convert to Judaism in order to become part of the closed group.

Where Do Jewish People Originate From?

Being that Judaism is the foundation for the Jewish ethnicity, one can begin to look at the history of the Jewish culture and people by learning more about Judaism itself. As stated in an article in the Jewish Virtual Library, Judaism rose out of a single ethnicity in the Middle East. More specifically, Jews originate from Israel, which was formerly known as Yehudah. This southern region of ancient Israel was conquered by the Babylonian Empire in 586 B.C.E., bringing about exile for the Jews (also referred to as Yehudim).

Ancient Jews were not strangers to conflict amongst empires in the ancient Middle East, according to a historical breakdown of the beginnings of Jewish people. About 50 years later, the Persian Empire then conquered the Babylonian Empire, allowing Jews to return home to Israel. Despite this, many Jewish people were skeptical, deciding instead to remain in Babylon, today’s Iraq and Iran.

Over the following centuries, Jewish people were subject to severe persecution in Christian countries (primarily in Europe), leading these people to migrate to other areas, such as the Mediterranean region. The 19th century was a notable period of time for Jewish Palestine, where immigration sparked a rebirth of Jewish culture throughout Palestine; the first Aliyah. This massive wave of migration established communities of independent farmers. In the early 20th century, the Jews faced heightened persecution, leading them to again flee to Israel, France, the United Kingdom, Canada, the United States, and South America.

As is apparent when even briefly looking at the history of the Jewish people, the population sizes have fluctuated dramatically over recent centuries. In the most recent decade, the population has seen an even more prevalent migration pattern. In modern times, the world’s largest Jewish populations are found in the United States and in Israel.

Is Judaism an Ethnic Religion? 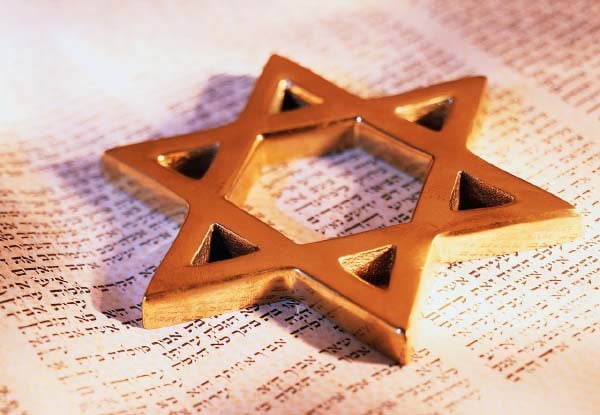 Judaism is often thought of as a religion, a nationality, and a culture, making it a rarity in that it is both a religion and an ethnicity. Judaism is often regarded as more than a religion. Being that Jews have a distinctive history that is marred by persecution and pivotal experiences, many customs and beliefs are rooted in more than just religion. Further, traditional Jews share a common language, which is another marker of an ethnic social group.

Identifying with the Jewish ethnicity often means that you are a member of an ethnic group through inheritance; the ethnic group is often referred to as a closed group for this very reason. This fact in itself means that cultural standards or customs go beyond what is rooted in religion and is rather a result of unified cultural expectations.